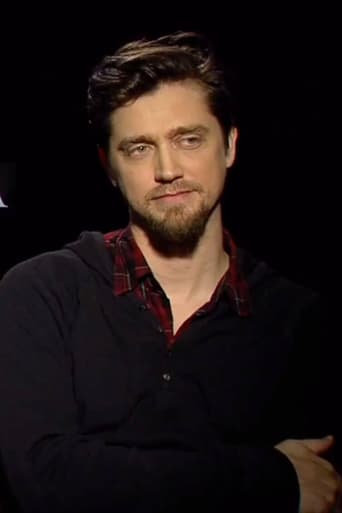 Andr s Muschietti is a director, screenwriter and producer of film and television Argentina, graduated from the University of the cinema of Buenos Aires. Muschietti began working as a production assistant in 1996 in films shot in Buenos Aires "Moebius" and "Evita"; as well as also in the direction of trade. In 1999 he filmed the emotional 'Nostalgia table 8' film, about a crack of football which falls from grace. Two years later he settled in Spain, where he filmed a short film of terror called "Mama", which caused a sensation at the Sitges Fantasy Film Festival and drew the attention of the director and producer Guillermo de el Toro who contacted Muschietti to express his inter s. This just a three-minute short film was the germ of his first feature film which carried the same title. "Mama" tells the story of two girls adopted by a couple after getting lost in a forest. Since its debut, the film raised $ 90 million in four months of display worldwide. With the Executive production of the Mexican Guillermo de el Toro, the film features backed by Universal Studios and starring leading role of Jessica Chastain and Nikolaj Coster-Waldau. With a film career started with so auspiciously, Muschietti is already thinking about the production of a sequel to this film of terror; In addition the Argentine would have been hired to adapt and take to the big screen the book "Bird Box", the writer and musician Josh Malerman.