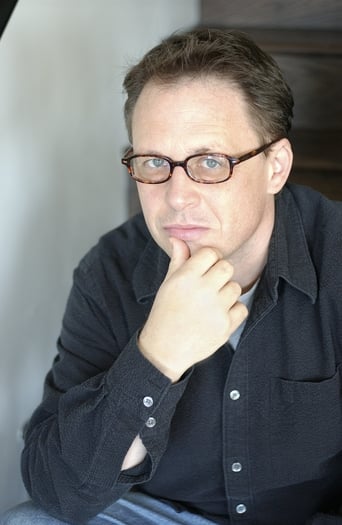 From Wikipedia, the free encyclopedia. William "Bill" Condon (born October 22, 1955) is an American screenwriter and director. Condon is best known for directing and writing the critically acclaimed films Gods and Monsters, Chicago, Kinsey, and Dreamgirls. In 1998, Condon debuted as a screenwriter in Gods and Monsters, which won him his first Academy Award. He was also nominated for Chicago and Kinsey. In 2006, Condon won a Golden Globe for his film Dreamgirls, which he wrote and directed. Condon's films have been both commercial and critical successes. Description above from the Wikipedia article Bill Condon, licensed under CC-BY-SA,full list of contributors on Wikipedia.