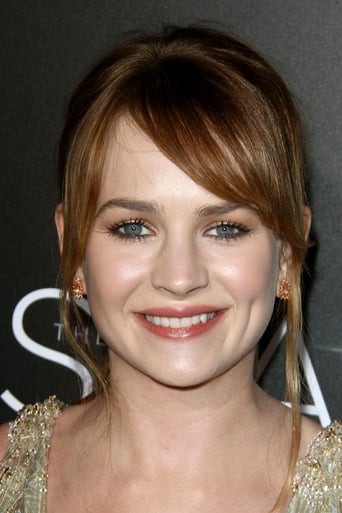 Brittany Leanna Robertson is an American actress known for playing lead roles in The CW series "Life Unexpected" and "The Secret Circle". In the summer of 2013, she played Angie McAlister in CBS' adaptation of Stephen King's novel "Under the Dome". In 2015, she starred as Sophia Danko in Nicholas Sparks' "The Longest Ride" and as Casey Newton with George Clooney in "Tomorrowland".