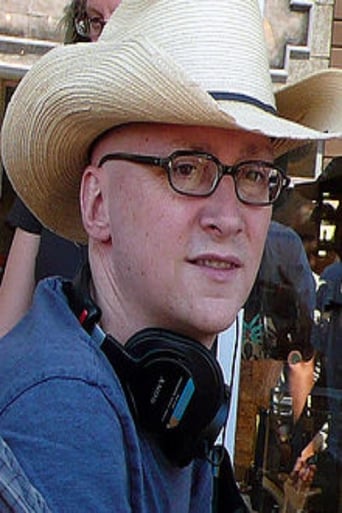 From Wikipedia, the free encyclopedia. Gregory J. "Greg" Mottola(born July 11, 1964)  is an American filmmaker, screenwriter and television director. Mottola wrote and directed the 1996 independent film The Daytrippers, then concentrated for several years on directing in television for series such as Undeclared and Arrested Development. More recently, he has focused on directing the feature films Superbad, Adventureland, and Paul. Description above from the Wikipedia article Greg Mottola, licensed under CC-BY-SA, full list of contributors on Wikipedia