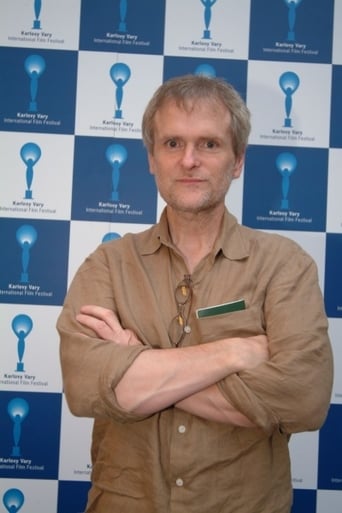 From Wikipedia, the free encyclopedia. James Foley (born December 28, 1953) is an American film director and screenwriter. He was born in Bay Ridge, Brooklyn, New York, the son of a lawyer.His 1986 film At Close Range was entered into the 36th Berlin International Film Festival. Description above from the Wikipedia article  James Foley, licensed under CC-BY-SA, full list of contributors on Wikipedia.