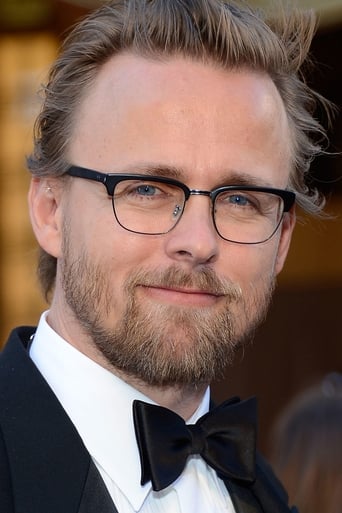 From Wikipedia, the free encyclopedia. Joachim Rønning is a Norwegian film director who usually works in a team with Espen Sandberg - both natives of Sandefjord, Norway. As a directing team, they go under the name of Roenberg (their last names put together). They co-own one of Scandinavia's largest production companies for commercials called Motion Blur. In 2006 their feature film debut, Bandidas, starring Penelope Cruz and Salma Hayek, was released worldwide through EuropaCorp and Twentieth Century Fox. The movie was written and produced by legendary French filmmaker Luc Besson. Joachim Roenning has two daughters with his wife Kristin. They live in Oslo, Norway. Description above from the Wikipedia article Joachim Rønning, licensed under CC-BY-SA, full list of contributors on Wikipedia.