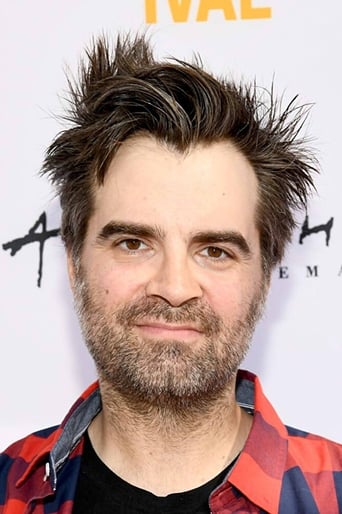 Joe Lynch is an American film director, producer, and actor. Lynch began his career as a child actor, however he soon became obsessed in filmmaking. His first two student shorts, mAHARBA & hiBeams, were selected to screen at many film festivals. He was named "Filmmaker of the Year" in 1999 by the Long Island Voice. Lynch has directed music videos for such groups as DVDA, Pete Yorn, Strapping Young Lad, 311 and Godhead.He was also one of the creators of the television show Uranium for Fuse TV. His directorial debut in feature film was 2007's Wrong Turn 2: Dead End,which starred Henry Rollins, Erica Leerhsen, and Texas Battle. Description above from the Wikipedia article Joe Lynch, licensed under CC-BY-SA, full list of contributors on Wikipedia.