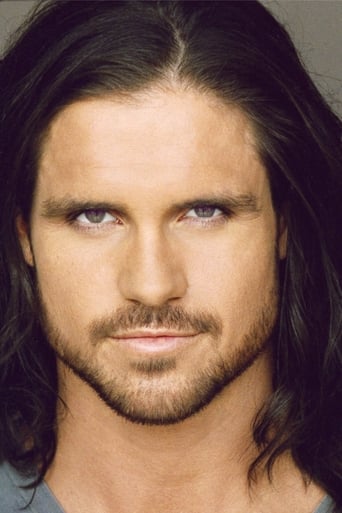 John Randall Hennigan is an American professional wrestler better known by his ring names John Morrison and Johnny Nitro. Hennigan entered Tough Enough III, a televised competition that would award the winner a WWE contract. He was one of the winners in the competition and assigned to their developmental territory, Ohio Valley Wrestling (OVW), to continue his wrestling training. While situated at OVW, he was placed in a tag team with Joey Mercury, and the duo won the OVW Southern Tag Team Championship on one occasion. Alongside their manager Melina, the stable was called MNM. After signing with WWE, MNM was called up to the SmackDown! roster and on their debut in April 2005, Hennigan and Mercury went on to win the WWE Tag Team Championship. When their third and final reign ended in May 2006, Hennigan and Melina turned on Mercury. Hennigan and Melina were let go from the SmackDown! roster and debuted on the Raw brand. During his time with the brand, Hennigan competed in singles competition and won the WWE Intercontinental Championshiptwice. In June 2007, Hennigan was drafted from Raw to the ECW brand. During that time, he won the vacant ECW World Championship once, which was his first world championship; Hennigan went on to headline multiple pay-per-views for WWE, occasionally in world championship contention. He formed a partnership with The Miz in late 2007, with the two capturing the WWE Tag Team Championship and the World Tag Team Championship on separate occasions. They split in April 2009, and Morrison returned to SmackDown, where he won the Intercontinental Championship for the third time in September 2009. In November 2011, Hennigan left WWE, and began wrestling overseas and on the United States independent circuit.