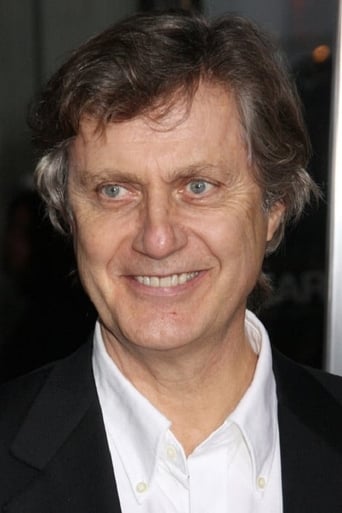 Lars Sven "Lasse" Hallström is a Swedish film director. He was nominated for an Academy Award for Best Director for My Life as a Dog (Mitt liv som hund) (1985) and later for The Cider House Rules (1999). Hallström learned his craft making music videos, in particular for the group ABBA. Since the international success of My Life as a Dog (1985), for which he was nominated for Academy Awards for writing and directing, Hallström has worked in American movies. His first notable American success was What's Eating Gilbert Grape (1993). He reached his greatest level of prominence when he was nominated for an Academy Award for best director for the critically acclaimed movie The Cider House Rules (1999) and then later directed the well-received film Chocolat (2000), both of which were nominated for the Academy Award for Best Picture. His 2012 film The Hypnotist was selected as the Swedish entry for the Best Foreign Language Oscar at the 85th Academy Awards, but it did not make the final shortlist. Description above from the Wikipedia article Lasse Hallström  , licensed under CC-BY-SA, full list of contributors on Wikipedia.