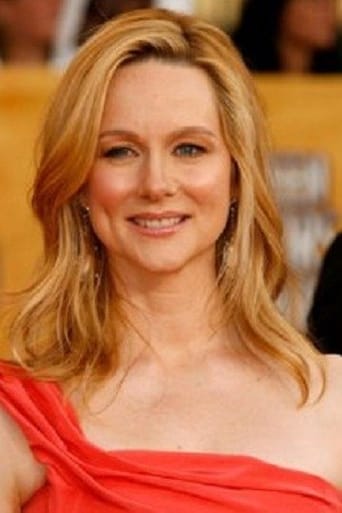 Laura Leggett Linney (born February 5, 1964) is an American actress of film, television, and theatre. Linney has won three Emmy Awards, two Golden Globes, and a Screen Actors Guild Award. She has been nominated for the Academy Award three times and once for the BAFTA Award. She has also been nominated three times for a Tony Award for Best Performance by a Leading Actress in a Play. She received a Golden Globe award for her role in The Big C. Description above from the Wikipedia article Laura Linney, licensed under CC-BY-SA, full list of contributors on Wikipedia.