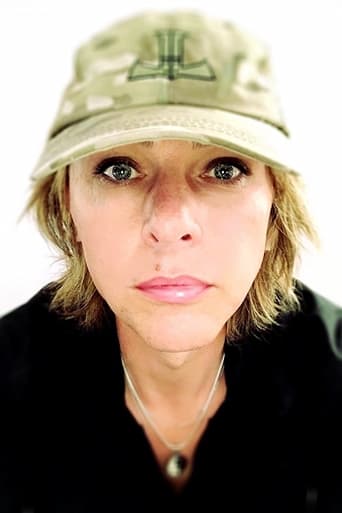 From Wikipedia, the free encyclopedia. M.J. Bassett is an English screenwriter and film director. She has produced a variety of films, both for television and cinema. Bassett's first feature, the horror film Deathwatch, was set in the trenches of World War One. Bassett's most recent project, Solomon Kane had a nationwide cinema release in the United Kingdom in 2010. It was also shown throughout Europe. Description above from the Wikipedia article M.J. Bassett , licensed under CC-BY-SA,full list of contributors on Wikipedia.