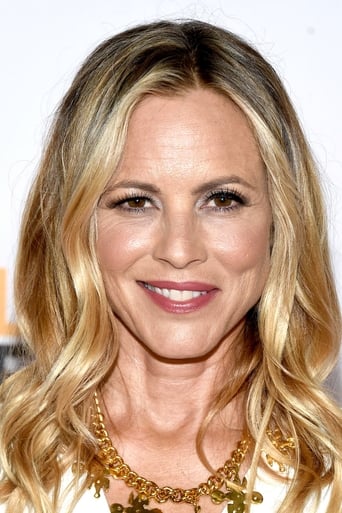 Maria Elena Bello (born April 18, 1967)  is an American actress and singer. Started her acting career in small off-Broadway plays, such as "The Killer Inside Me", "Small Town Gals with Big Problems" and "Urban Planning".  Bello’s big break came when producers Kerry Lenhart and John J. Sakmar cast her as Mrs. Smith in the spy show “Mr. &amp; Mrs. Smith”. She is best known for her appearances in the movies “Coyote Ugly”, “The Jane Austen Book Club”, “Thank You for Smoking”, ”A History of Violence”, and “The Mummy: Tomb of the Dragon Emperor”.  For television she is best known for her role as Dr. Anna Del Amico on the NBC medical drama ER. Bello has a son named Jackson Blue (born 2001) with former long-time boyfriend Dan McDermott. In July 2008, she became engaged to musician Bryn Mooser; As of 2010 Maria Bello and Bryn Mooser are no longer together.