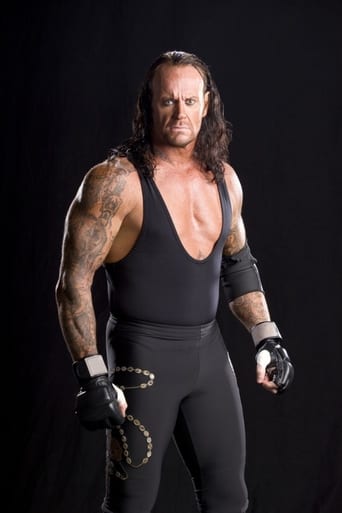 Mark William Calaway, better known by his ring name The Undertaker (sometimes shortened to simply Undertaker or Taker), is an American professional wrestler signed to WWE. He is the company's most tenured performer, and is the only remaining active competitor from the very first episode of WWE Raw in 1993. Calaway began his wrestling career with World Class Championship Wrestling (WCCW) in 1984. He joined World Championship Wrestling(WCW) as "Mean" Mark Callous in 1989. When WCW did not renew Calaway's contract in 1990, Calaway signed with the World Wrestling Federation. After debuting as Kane the Undertaker, the name was shortened to The Undertaker and he has remained with the company since.