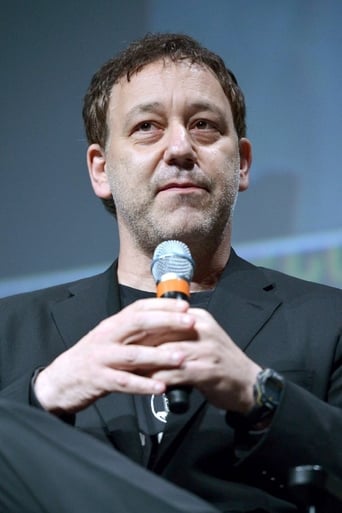 From Wikipedia, the free encyclopedia Samuel Marshall "Sam" Raimi (October 23, 1959) is an American film director, producer, actor and writer. He is best known for directing cult horror films like the Evil Dead series, Darkman and Drag Me to Hell, as well as the blockbuster Spider-Man films and the producer of the successful TV series Hercules: The Legendary Journeys, Xena: Warrior Princess, Legend of the Seeker and Spartacus: Blood and Sand. Description above from the Wikipedia article Sam Raimi, licensed under CC-BY-SA, full list of contributors on Wikipedia.