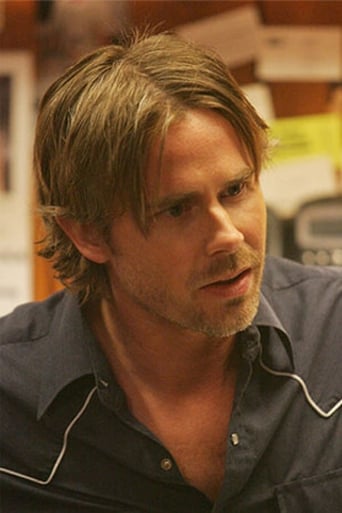 From Wikipedia, the free encyclopedia Sam Trammell (born January 29, 1971) is an American stage, film and television actor. He is best known for his role as Sam Merlotte in the HBO vampire series, True Blood, which saw him nominated for a 2009 Scream Award for "Breakout Performance - Male." Description above from the Wikipedia article Sam Trammell, licensed under CC-BY-SA, full list of contributors on Wikipedia.