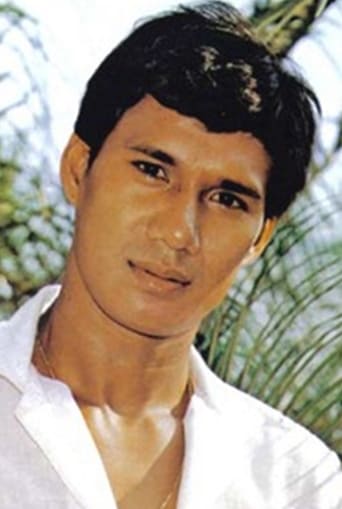 Sorapong Chatree ( born December 8, 1950 in Ayutthaya Province) is a Thai film actor. He has frequently starred in the films of Prince Chatrichalerm Yukol, as well as in Cherd Songsri's classic romance, Plae Kao. Sorapong became one of the top male stars by the mid 1970s, eventually displacing the older Sombat Metanee from the lead position. As he aged, he retained his popularity and is well known today as a major supporting actor. He was named a National Artist of Thailand in 2009. Description above from the Wikipedia article Sorapong Chatree,  licensed under CC-BY-SA, full list of contributors on Wikipedia.