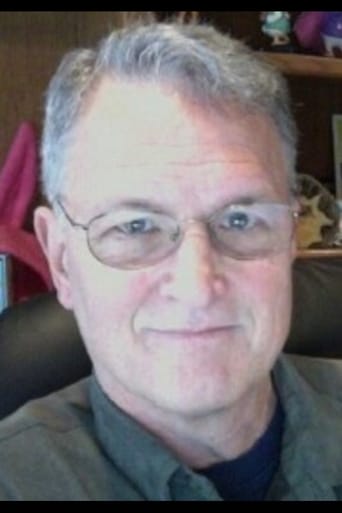 ?From Wikipedia, the free encyclopedia.   Tad Stones (born c.1952 in Burbank, California) is an American animator, screenwriter, producer and director best known for his work for The Walt Disney Company, where he worked from 1974 to 2003. His most notable credits for Disney include creating, writing and producing the animated series Darkwing Duck and producing Chip 'n Dale Rescue Rangers, Disney's Adventures of the Gummi Bears, Aladdin and Buzz Lightyear of Star Command. His latest project is the animated series Bob's Burgers, which premiered in January 2011 on Fox. Description above from the Wikipedia article Tad Stones, licensed under CC-BY-SA, full list of contributors on Wikipedia.